The People of Balance 180: Alyssa Harris

The People of Balance 180: Alyssa Harris

Alyssa Harris' passion has always been movement. From a young age, she has participated in gymnastics, competitive cheerleading, and Pilates.  When she discovered her love of dance she threw herself into the art, studying and performing it every day from then on out.Alyssa went to the New World School of the Arts, a performing arts school in downtown Miami, where her entire life revolved around the art of dance. She woke up before the sun came up to ride the metro to her school, attended academic classes all day and then attended dance classes, rehearsed for upcoming performances, took the metro rail home and danced at her local studio until the sun was long gone. 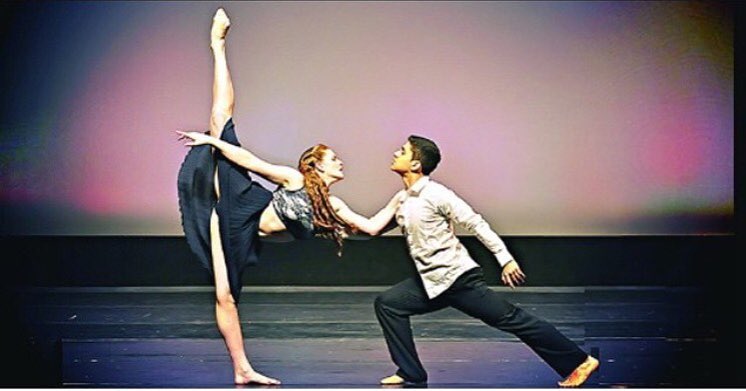 When Alyssa graduated high school and made a move to Gainesville to attend the University of Florida, she decided to share her love of dance with the Gainesville community.She is the line dance chair for Alpha Epsilon Phi and choreographs the organization’s dances for various philanthropy events to benefit the Alzheimer Association, CHOMP Cancer, Huntsman, Cancer Foundation, Elizabeth Glazer Pediatric Aids Foundation, Sharsheret and more. 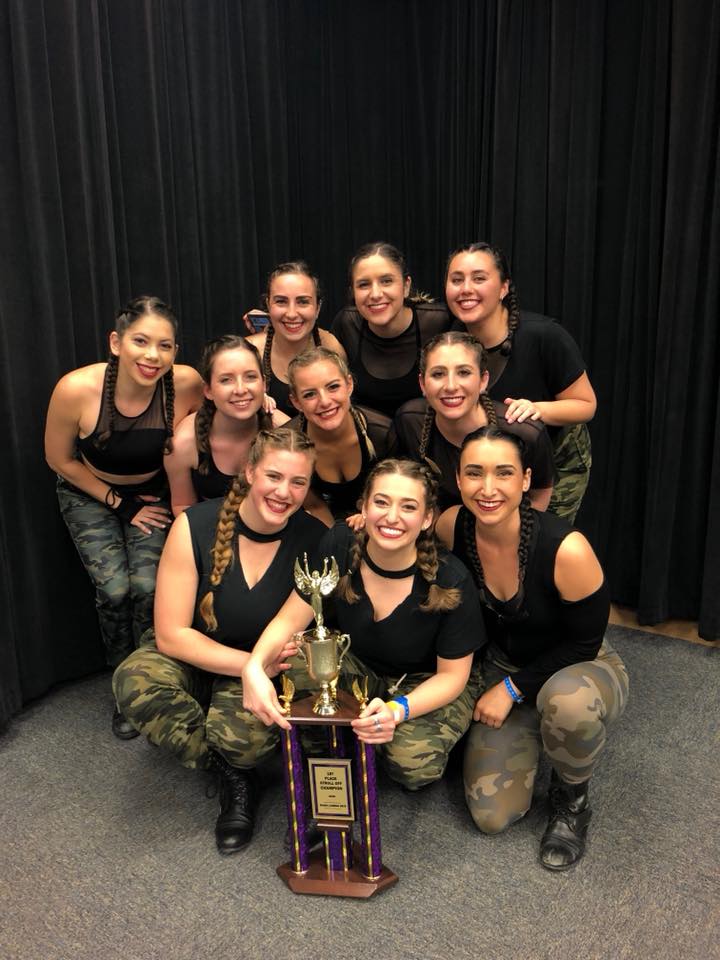 Alyssa has also been a coach at Balance 180 for the last three years. She is kind and patient and loves working with the athletes.“I want the athletes to improve the best they can, but still have fun while they are doing it,” Alyssa said.When Alyssa first started at Balance 180, she assisted the competitive gymnastics team by focusing her attention on their dance and form. Gymnastics routines can be very technical and with Alyssa’s help, the competitive team athletes learned grace and technique. 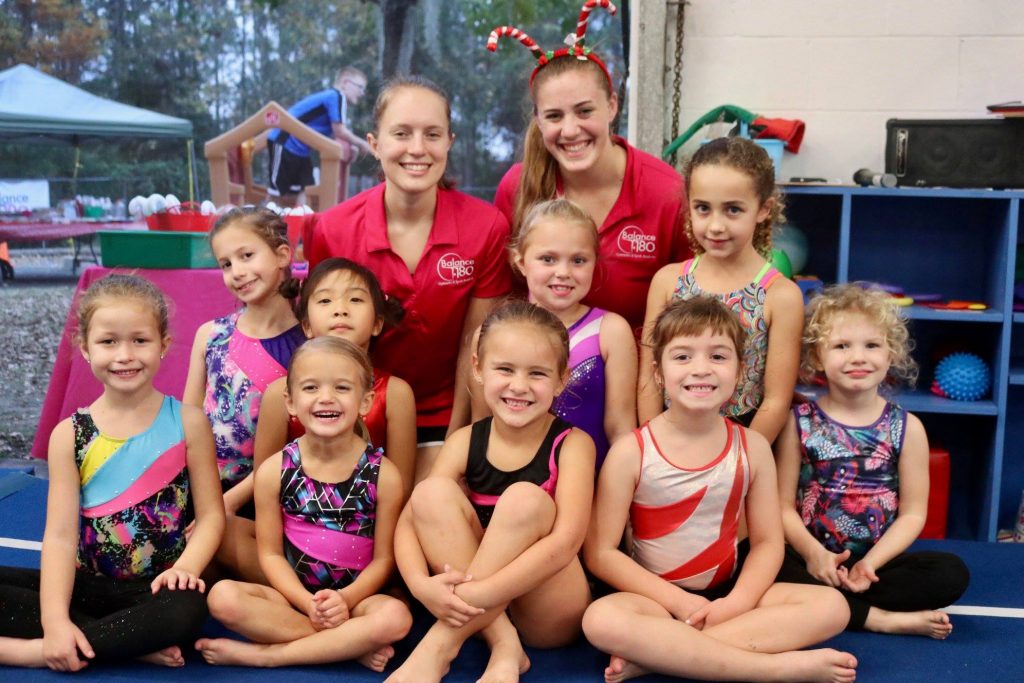 She currently coaches pre-team, a group of athletes that works on foundational skills to join the competitive team. Alyssa also coaches recreational classes, adaptive gymnastics and serves as our very talented choreographer.She designed the dances for the Candy Cane Classic, various summer camp dances and Balance 180 performances at the Gators Gymnastics meets. Alyssa said she has grown as a person and has learned a lot throughout her time as a Balance 180 coach.“I’ve learned how to be really patient whether it's working with kids or other people,” Alyssa said. “Being a leader is not just standing up and saying ‘this is what we are going to do’ it’s about listening to your surroundings and having that 180-degree view.” 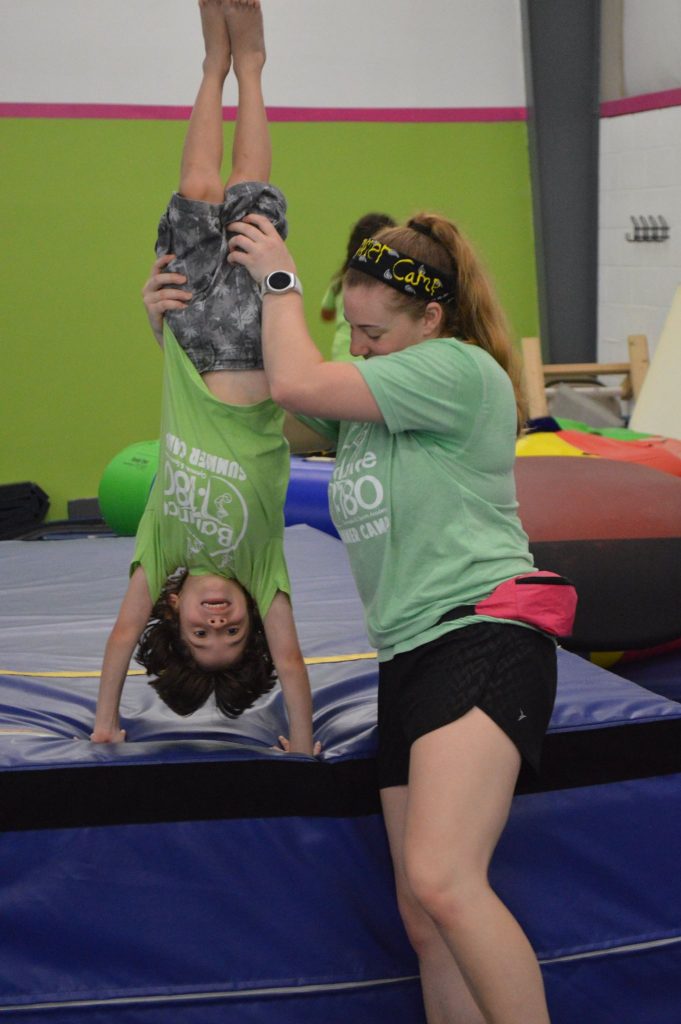 Alyssa is currently studying Applied Physiology and Kinesiology with a goal of using her love of movement to become a physical therapist.She was previously an intern at the Israel Sports Center for Disabled Children and Adults. There she worked with children of all abilities ranging from cerebral palsy, epilepsy and cognitive impairments. She also worked with adults who had Parkinson’s and were wheelchair bound or used other assistive devices. The primary challenge with her internship was that most of the patients did not speak English.“I had to pay close attention to their body language,” Alyssa said. “I used what I had learned through dance and movement to communicate with children and adults at the sports center.” 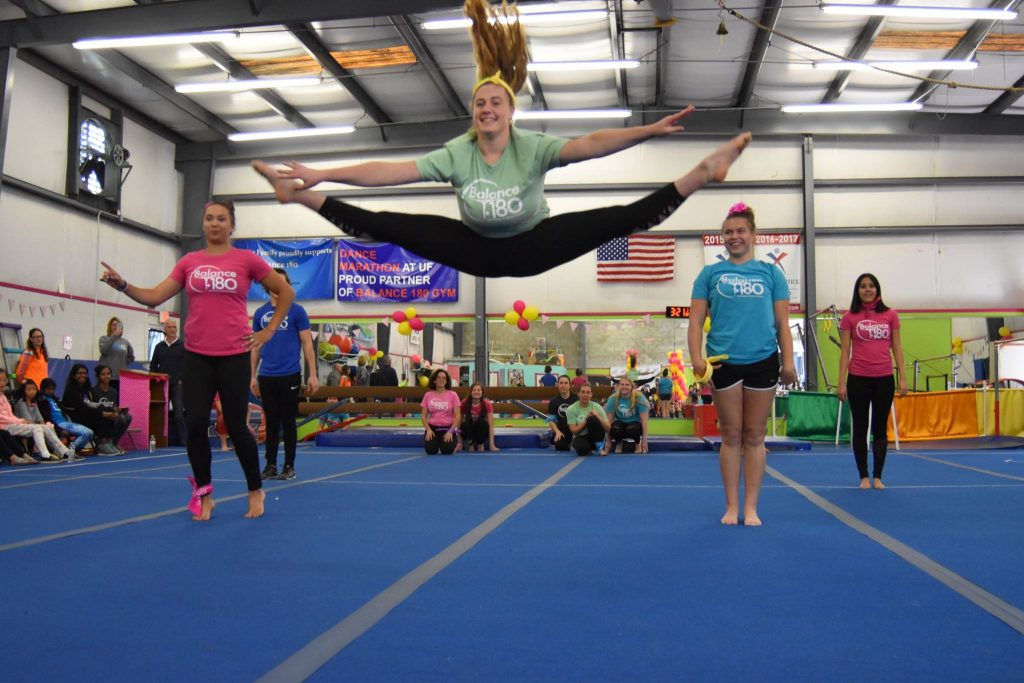 Thank you, Alyssa, for sharing your story..