The People of Balance 180: Matteo Gavilano

The People of Balance 180: Matteo Gavilano 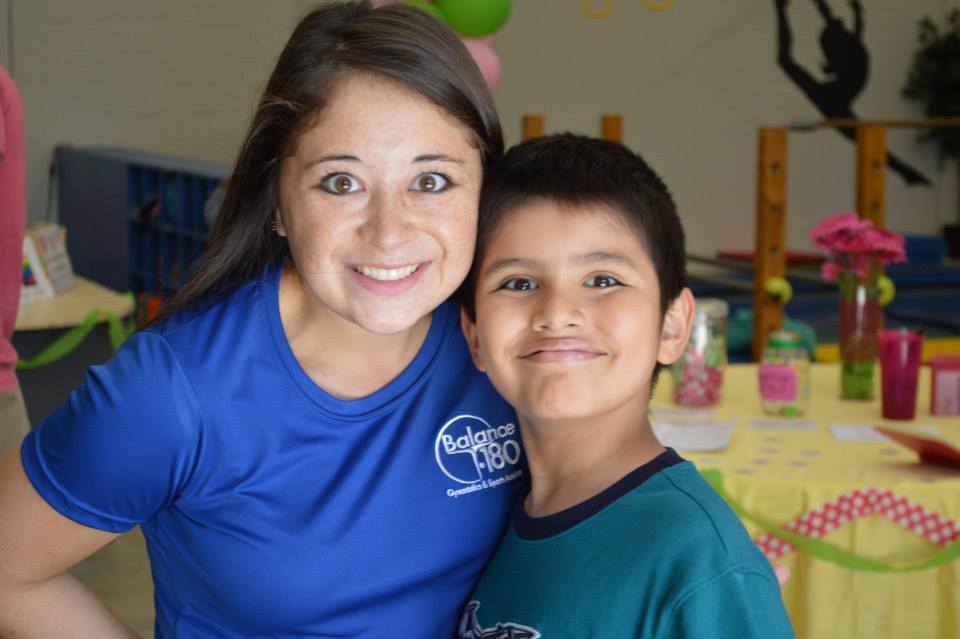 “I have Asperger’s, don’t worry it’s not contagious.” As a child, Matteo Gavilano didn’t talk a lot. He was quiet and didn’t like walking on grass or sand.  Sometimes stretching his arms and his legs out was just too difficult. So at 2 years old, his family decided to visit a doctor and get a medical opinion. Matteo was diagnosed with a speech delay and then later with Asperger’s Syndrome, a form of autism.   “It was hard to accept in the beginning, he was so little and scheduled for therapy every day of the week. But in the end, early intervention made a big difference and paid off.”Matteo has been a part of the Balance 180 gymnastics family since early 2012. Six years later, he is training on the Special Olympics Competitive team. He was chosen for the Jaime Gomez Scholarship, an award given to the athlete who most embodies one of our late founders Jaime Gomez.  And this past month, he gave a magnificent speech at the Young Athlete’s Program’s Culminating Event. 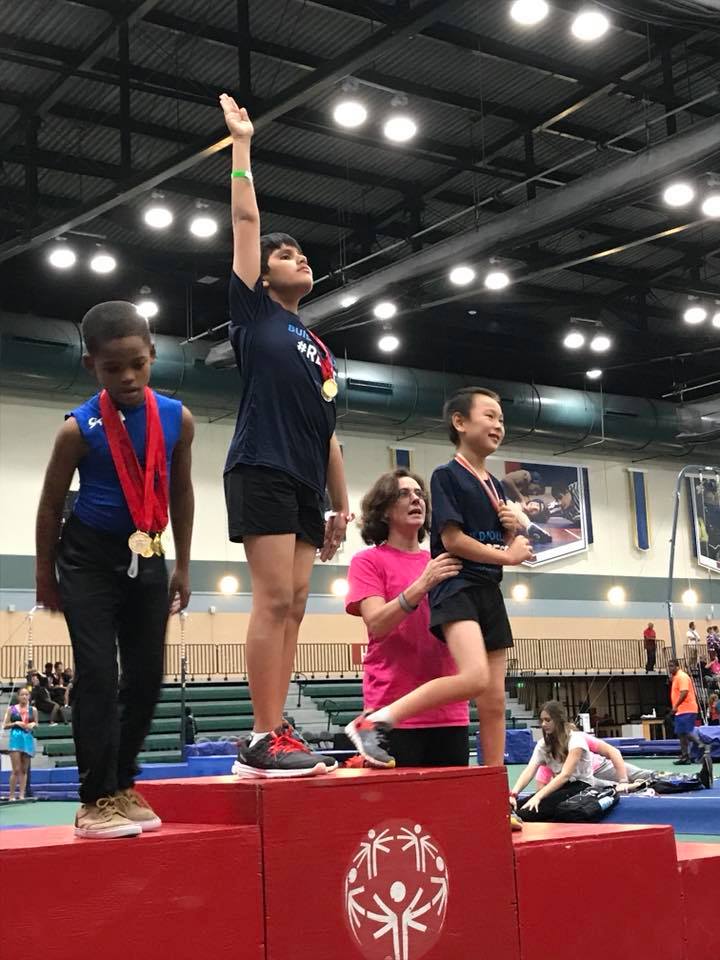 “I never thought I had a disability before the day my dad told me.”Matteo is in fifth grade and preparing to undertake middle school at the Howard Bishop gifted program next year. Starting middle school is scary for everyone but preparing a child with autism can be a bit more challenging. Matteo’s family decided it was time to tell Matteo about his diagnosis. They started by showing him videos and told him why he is so unique. They explained what made him different from other kids, especially when it comes to social interactions. Matteo now understands autism and explains it as “the reason he is special”. But Matteo wasn’t the only one his parents had to inform. Matteo’s sister, Camilla and the rest of the extended family in Peru also had to be educated. 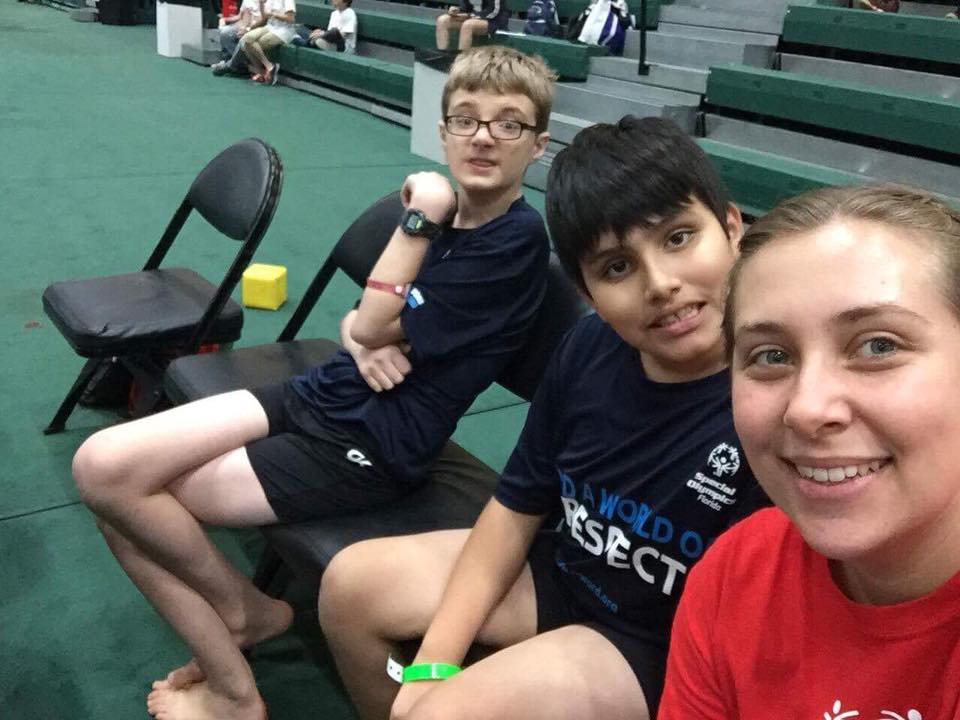 Giovana, Matteo’s mom, says educating the family is a process. They understand his diagnosis, but there are certain things they can’t comprehend. When situations come up, it’s hard for them to know how to respond in the best way.  It’s one thing to know what autism is, but it's very different to live with it. Autism awareness in the United States has made incredible progress, but in Peru, there are far fewer resources available for families who have children with special needs. Giovana’s is grateful that her children were born in the US where Matteo can get the education, supportive recreation, and therapy he needs. She says through therapy sessions and gymnastics classes two to three times per week he has been able to gain more confidence, improve his flexibility and strength tremendously and create valuable social connections. Matteo Gavilano has grown into a strong and independent young man, and we could not be more proud of him. 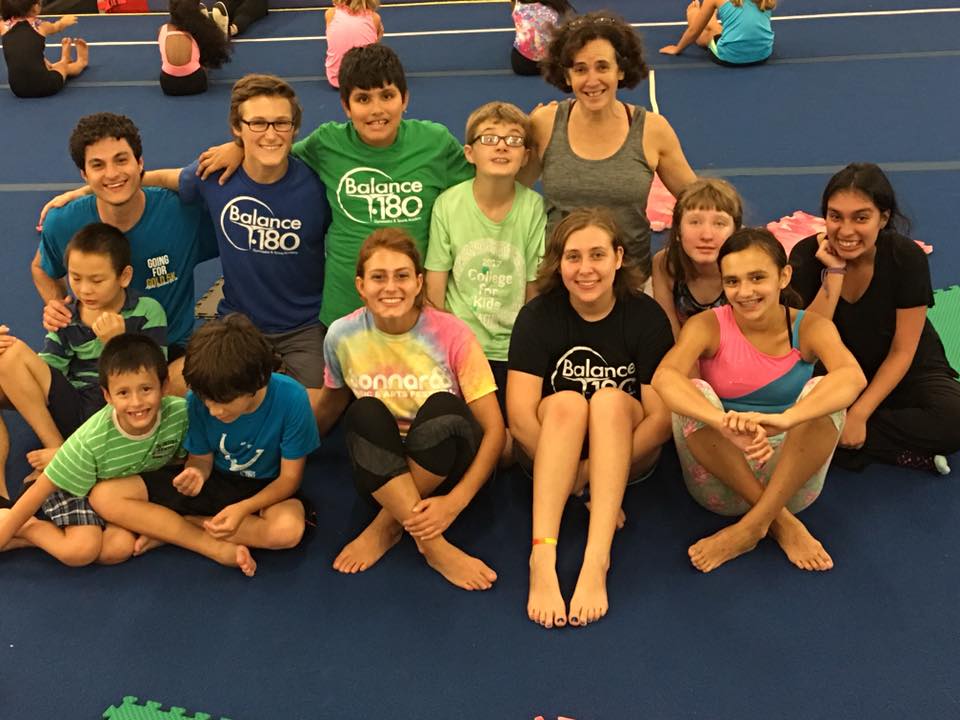