The People of Balance 180: The Grow Family

The People of Balance 180: The Grow Family

Allison Grow is a physician and a parent. She has been a part of Balance 180 for the last seven years and is on the board of directors. Allison’s children, Isabelle and Daniel, do gymnastics at Balance 180, and she wants to share her experience.“I have two children, and talk about 180 degrees apart. They could not be more different. My 12 year old son, Daniel, is a straight A student and an enthusiastic athlete, playing football and soccer year round. He learns things so fast that he’s usually got the answer before I’ve finished reading the question.My 14 year old daughter Isabelle had a prenatal brain injury and is mentally handicapped. She was delayed reaching every single developmental milestone, and there are plenty she will probably never reach. 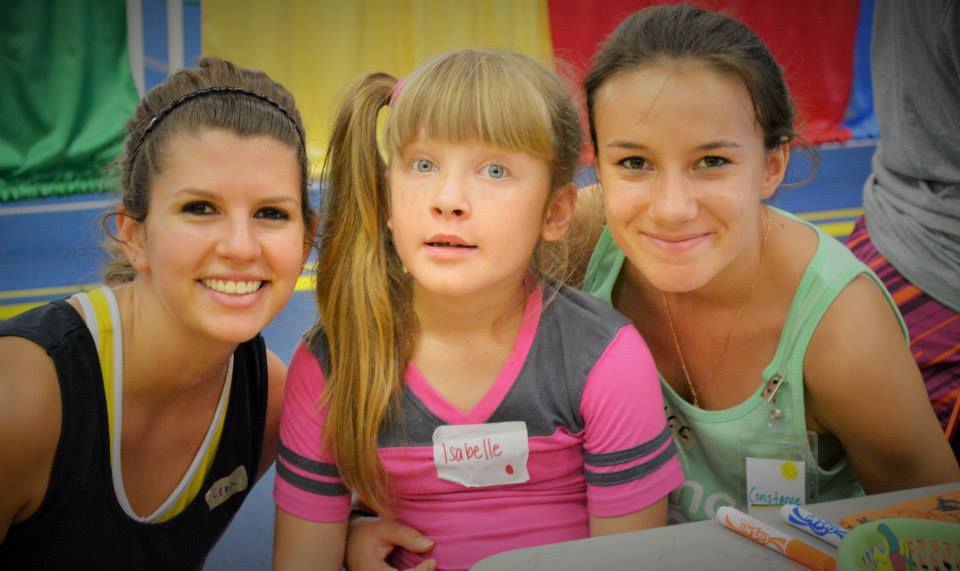 What my kids have in common is Balance 180.My son practices gymnastics because he realized it would supercharge his agility and core strength on the football field, and he just really likes doing flips.My daughter started with Balance 180 six years ago and now is on the Alachua County area’s only Special Olympics gymnastics team. She has the least advanced skills of any kid on the team, by far, but let me tell you what she can do because of Balance 180.When she was about five years old she figured out that you can walk backward as well as forward. I have this vivid memory of her taking off walking backwards down Jacksonville Beach; I had to chase her and turn her around the other way to keep her from disappearing backwards over the horizon. Now she can walk backwards on a balance beam, without looking. 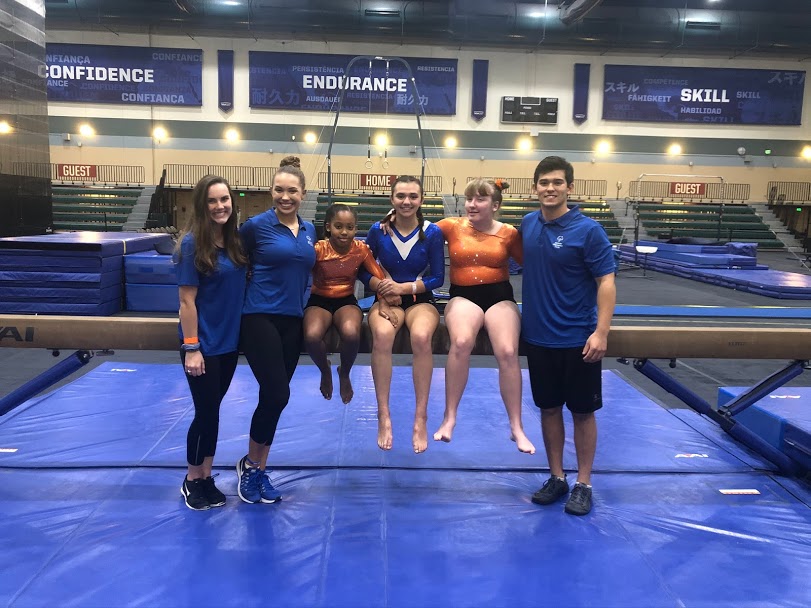 Some of Isabelle’s friends are her Special Olympics teammates. She knows what it means to have teammates because of Balance 180. There are kids with cerebral palsy, kids with autism spectrum disorders, kids with Downs and other genetic syndromes, and kids like Isabelle whose difficulties don’t have a name. There is also a whole boatload of typical kids, who know how to reach out and help kids like Isabelle because they spend time at Balance 180.”Allison mentioned that being at Balance 180 has encouraged Isabelle to learn use her iPad to look up songs that are incorporated into the classes as well as look up pictures of the friends and volunteer buddies she has met at gymnastics. She also pointed out that Isabelle will talk about Balance 180’s three weeks of summer camp which includes gymnastics, crafts, games, dancing, and special guests, long beyond when the program finishes. Isabelle has a knack for names, and recalls the names of her teammates and the coaches and volunteers who she has trained with over the years. 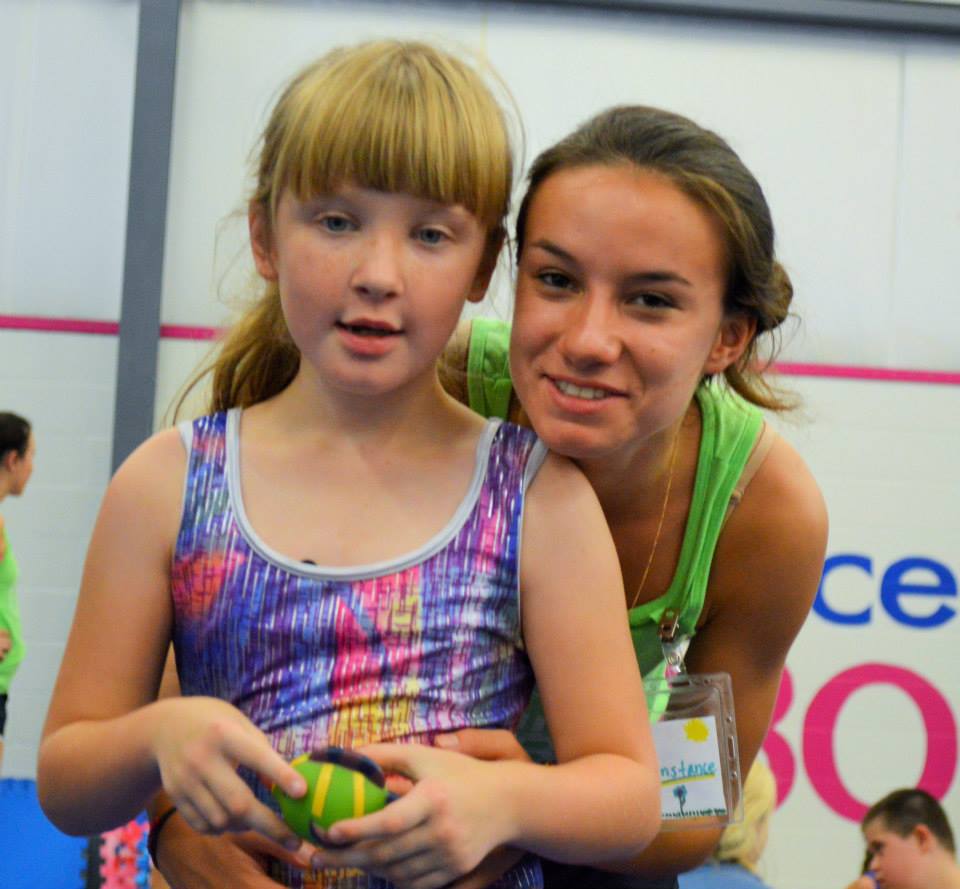 We are honored to have the opportunity to train Isabelle and Daniel, and enjoy getting to learn how to best tailor our approach to their unique learning styles and abilities. Thank you, Allison for sharing your experience with Balance 180 and for allowing us to work with your awesome children.